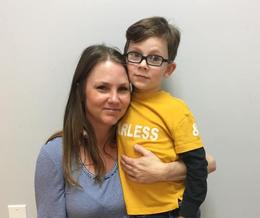 "Awesome teachers who really care about the kiddos. My son was SO nervous about school, but now thanks to everyone at Little Scholars, he LOVES school and is so excited for Kindergarten next year!!" ~Liz Ross 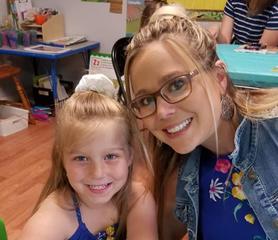 "Soooo loving and so caring. I feel 100% at ease leaving my child here and know she's in great hands. On her first day she came home singing a song and telling me how much she had already learned.  My daughter has only stayed with family and never been in daycare. They have helped her adjust so well. Even when I've dropped her off with tears I receive a happy txt within minutes." ~Brook Baelz 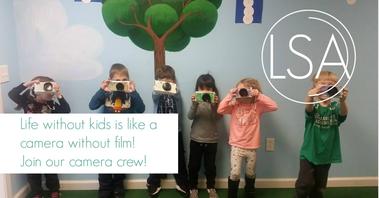 "I've sent both my daughters to little scholars and both have loved it and learned so much! The teachers go above and beyond! We love LITTLE SCHOLARS!" ~Jacque Naville 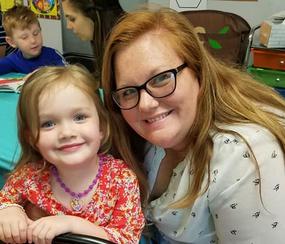 "Vivian scored 100% at her kindergarten round up. The principal and several teachers told us how many students they see coming out of Little Scholars and doing well. Thanks guys." ~Joshua Masterson